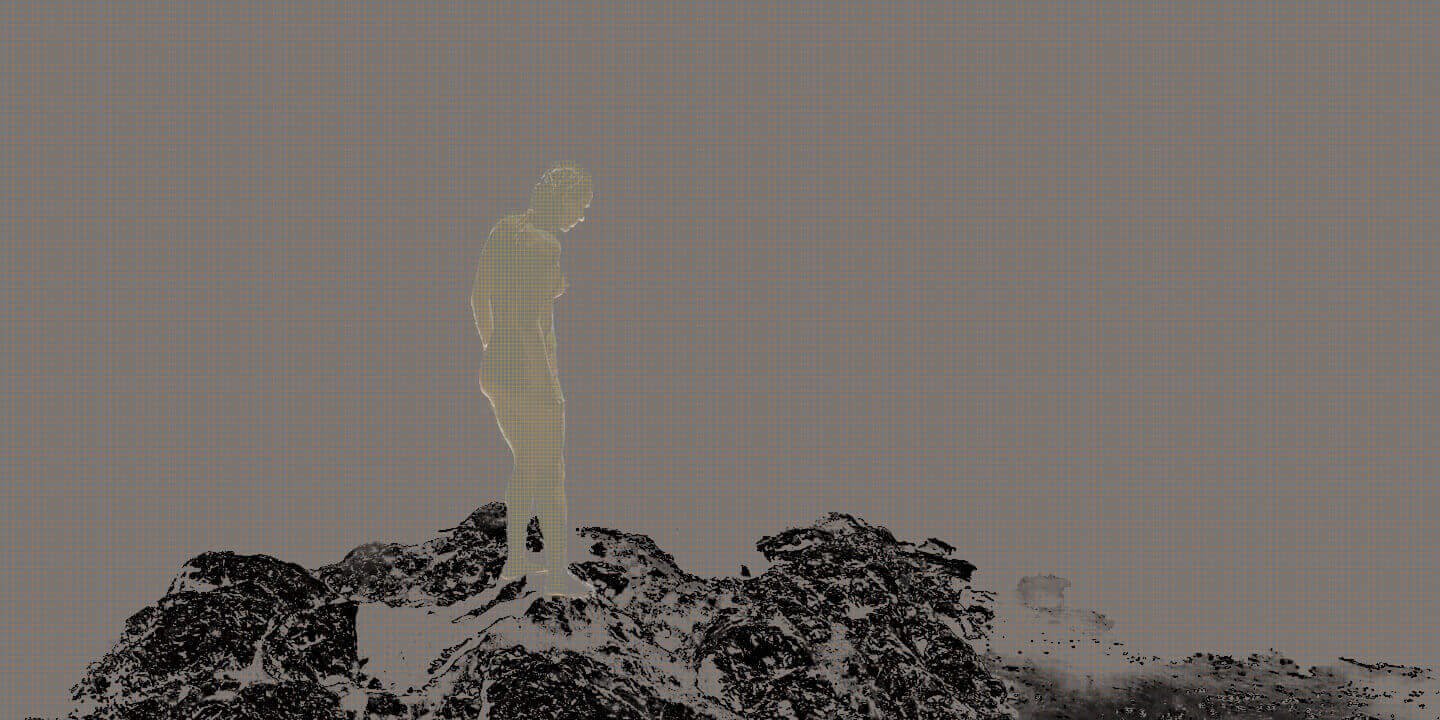 My most sincere thanks to Lisa Hostetler, Curator-in-charge, Department of Photography, at the George Eastman Museum in Rochester, New York, for including five pieces from The Alternatives in her upcoming exhibition “A Matter of Memory”. (October 22, 2016–January 29, 2017, in the Museum’s Main Galleries).

I will look forward to posting more about this exhibition as the date approaches.

From the exhibition concept:

With the convenience and ubiquity of computers and smartphones, the majority of photographic images are being recorded digitally rather than on film. As this transformation has broadened access to photographic images—both in making and in viewing—in many contexts it has also obviated the need for photographic prints. Snapshooters, photojournalists, and commercial photographers rarely produce material objects as the final step in their process. As a consequence, photographs in the form of image-bearing sheets of paper are scarce outside of the art world.

Because personal and collective memories are so inextricably intertwined with photographs—the result of the medium’s progressive saturation of everyday life for the past century and a half—this revolutionary change in the production and dissemination of photographic images is altering society’s relationship to memory.

In the midst of this change, many contemporary photographers are making work that addresses, either directly or obliquely, the potential consequences of the medium’s metamorphosis. Some artists dig deep into photographic materials as though searching for the locus of memory, while others incorporate found snapshots into their work as virtual talismans of recollection. Both kinds of work highlight the presence of the photographic object and function as self-conscious meditations on photography’s ongoing reorganization of our mental and physical landscape.